The Founding Funders Map Project, produced by the research team of the Roberson Project on Slavery, Race, and Reconciliation, assesses the depth and breadth of investments in enslaved human property by the nearly 300 persons who assembled the financial foundation of the University of the South between 1856 and 1865.

Founding Funders aims to help us better comprehend the social dynamics, political divisions, religious priorities, and economic trends that shaped the aspirations and designs of the University’s leaders as they rallied support for a powerful educational bastion to serve and protect, in their words, “the land of the sun and the slave.” The interactive map and the information it contains enable us to pose questions about these persons, individually and collectively, as we seek to understand and reckon with the University of the South’s origins in the campaign to justify, protect, and expand slavery in the period before secession and war fractured the American nation.

The University of the Lower Mississippi Valley

The first wave of supporters of the southern university was concentrated in the Lower Mississippi Valley of Louisiana and Mississippi. By 1860 and as a result of the massive expansion of cotton and sugarcane cultivation since 1820, according to historian Walter Johnson, “there were more millionaires per capita in the Mississippi Valley than anywhere else in the United States.” 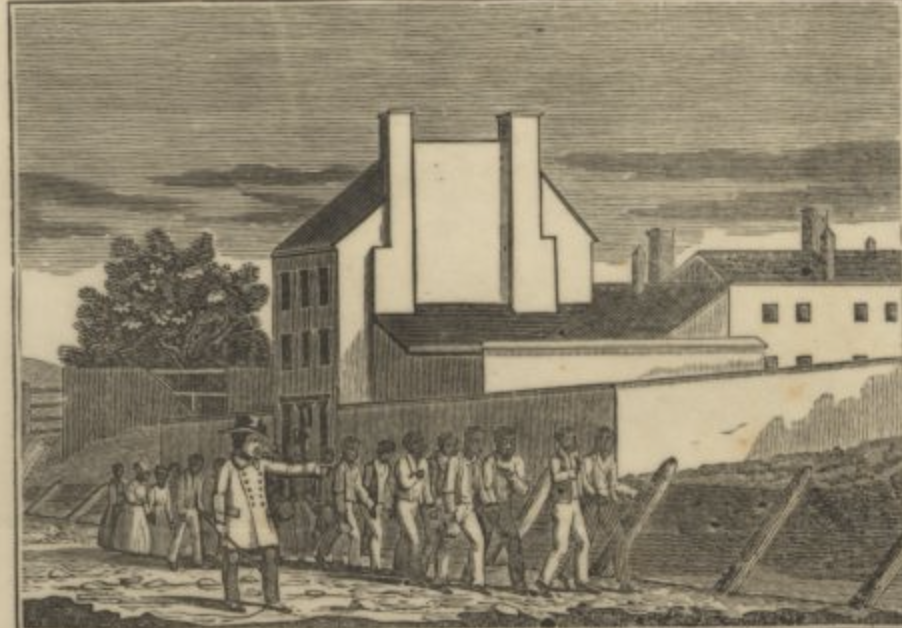 Wealth from investments in enslaved human property was the bedrock of the $1.2 million pledged. Across the region in 1860, nearly four million enslaved persons, valued at $3.5 billion, constituted, according to historian David Blight, “the largest single financial asset in the entire U.S. economy, worth more than all manufacturing and railroads combined.” The university’s supporters, representing a minuscule fraction of the nation’s and southern region’s population, owned one percent of the American economy’s largest single financial asset. A disproportionate number of the university’s first benefactors were among the region’s largest enslavers: the “billionaires” of the mid-nineteenth century. Historian William K. Scarborough has counted a super-elite of 338 persons in the United States owning 250 or more enslaved people. Our research shows that the University of the South’s original funders represented 17 percent of the entire region’s elite cohort of enslavers. A fifth of the university’s benefactors enslaved 250 or more persons; 5 percent of its benefactors enslaved 500 or more. 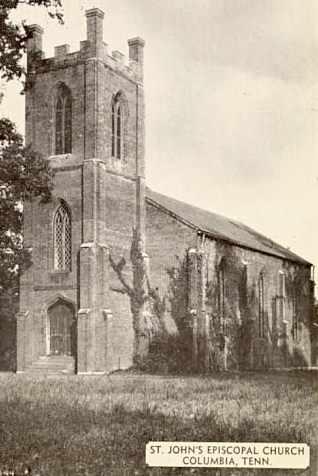 The Episcopal Church in the South was the common denominator linking wealth from enslaved labor and wealth invested in the new University of the South. As the unofficial church of the slaveholding class, the Episcopal Church provided an organizational framework—a religious and spiritual nexus of investment capital—that gave organizers direct access to its elite slaveholding parishioners throughout the region.